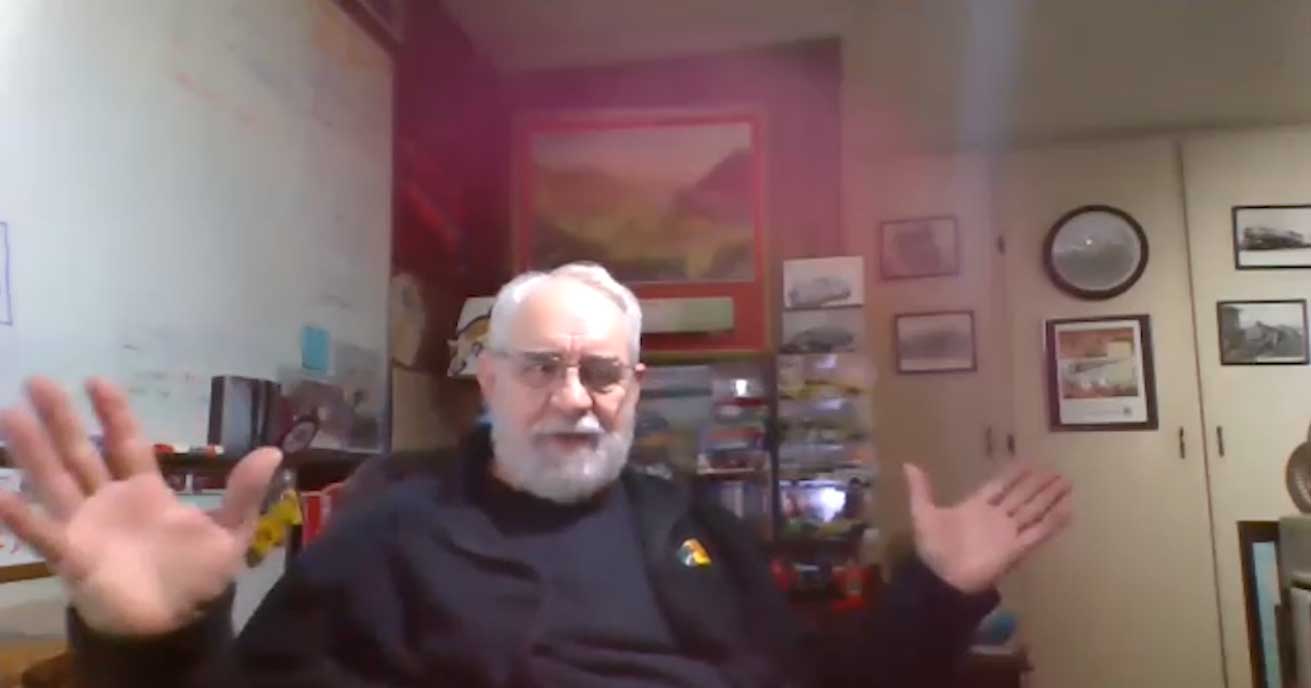 In a newsletter earlier this year, we asked members to share with us some of their earliest memories of MOREnet. A couple different people mentioned the CISCO router training led by Ben Colley, which spurred us to give him a call to reminisce about the early years of the Missouri Research and Education Network.

He remembered that Router course. “It was pass/fail. You had to pass before you could go home.” The class was a hands-on three-day session where school technicians arrived on Monday and stayed until Wednesday. They left with the knowledge and experience of how to hook their router to the network. Colley said sometimes members called it “MOREnet in a room”, as the lesson was essential to connectivity in the school or library.

Ben had been a systems analyst, turned programmer for the University of Missouri when he joined Bill Mitchell in 1990 to work on an NSF grant to connect eight universities. For Colley, that started the next 20 years focused on growth. From MOREnet’s inception in 1991 to Ben’s retirement in 2009, he was part of strategic planning with a focus on emerging technologies.

Ben reinforced the goal of pushing technology forward; the organization wrote grants to connect two-year colleges. "As the organization grew, point-to-point connections didn’t scale, so we had to build our own network," he remembered. When asking Colley what specific accomplishments he remembered, he smiled at the thought of his time with the organization. "We pushed the envelope in a lot of places … it was always to better serve our customers."

Even in those early days, the focus was bandwidth growth. The team was never happy with the idea of an educator needing to wait for a lesson to load. He remembers one of the early Internet service providers saying "There’s no way a school will use that much bandwidth" when MOREnet first started to work with them to move a 56 Kbps connection to a T1 (1.544 Mbps).

MOREnet has always been about being better connected -- to the Internet and to people. Ben shared a few stories about his former co-workers. He remembered fondly traveling with Mark Moody and having a long-standing joke about Mark getting the last piece of pie at a southwest diner.

Today, Ben continues an old hobby of studying the atmosphere with his telescope. He has also acquired a new love of photography, specifically with regard to old railroads. Please enjoy these two photos he shared with me after our conversation. One is of the Neowise comet in July 2020 and the other, a railroad bridge with train, was taken at Fraser Canyon in British Columbia. 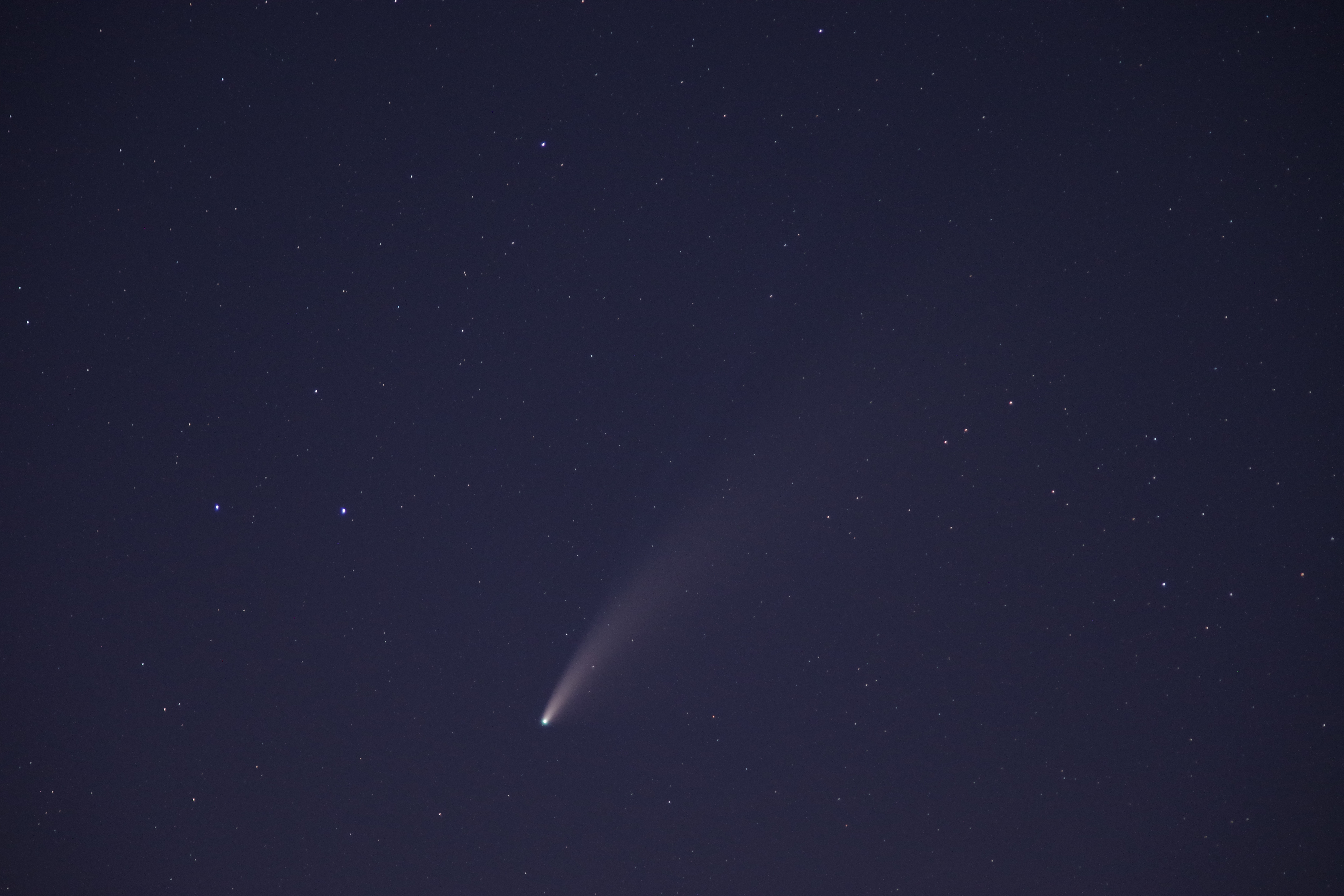 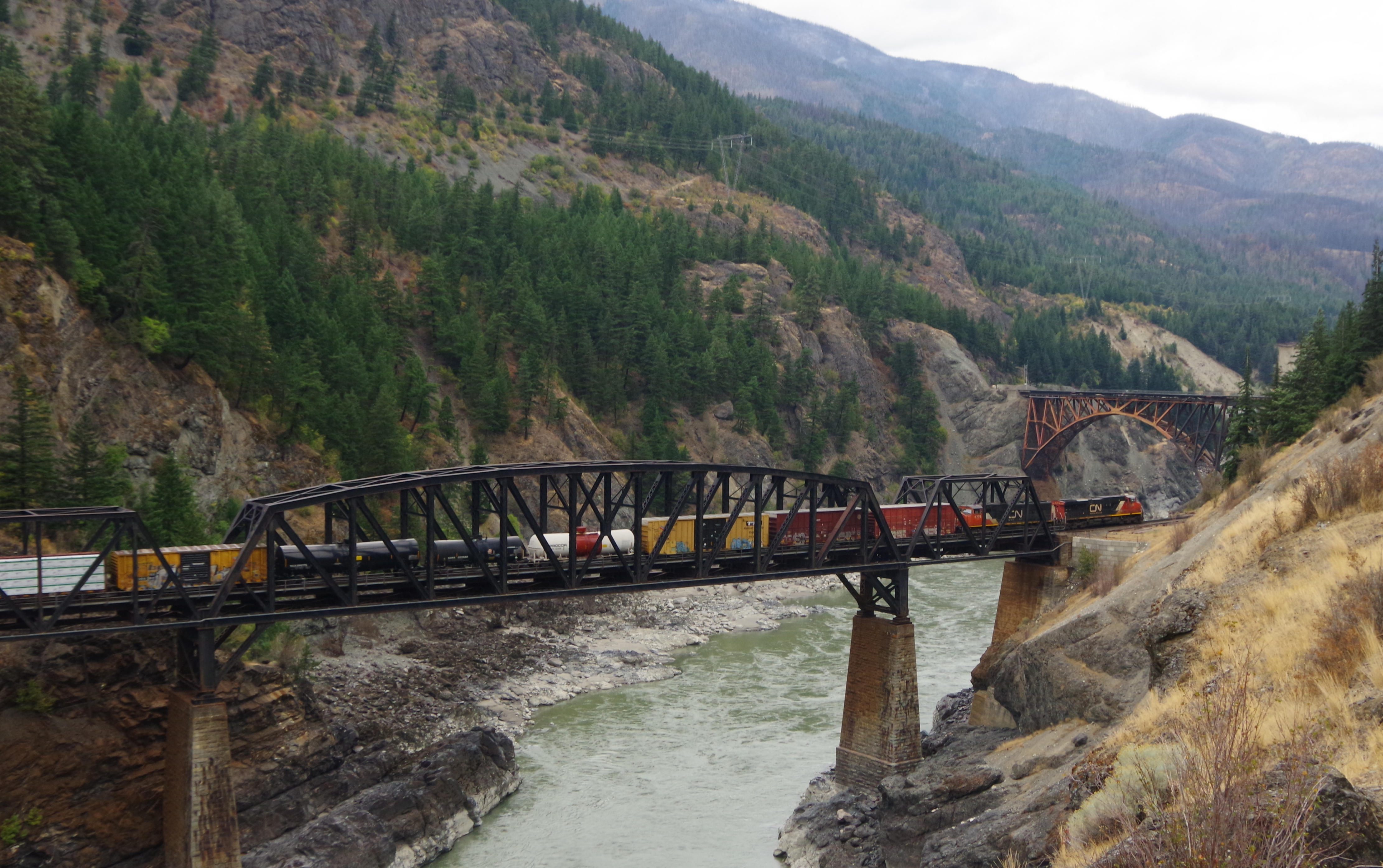 Who do you remember from the early years of MOREnet that you’d love for us to catch up with?

Watch Ben share his memories in this five minute section of our interview with him.