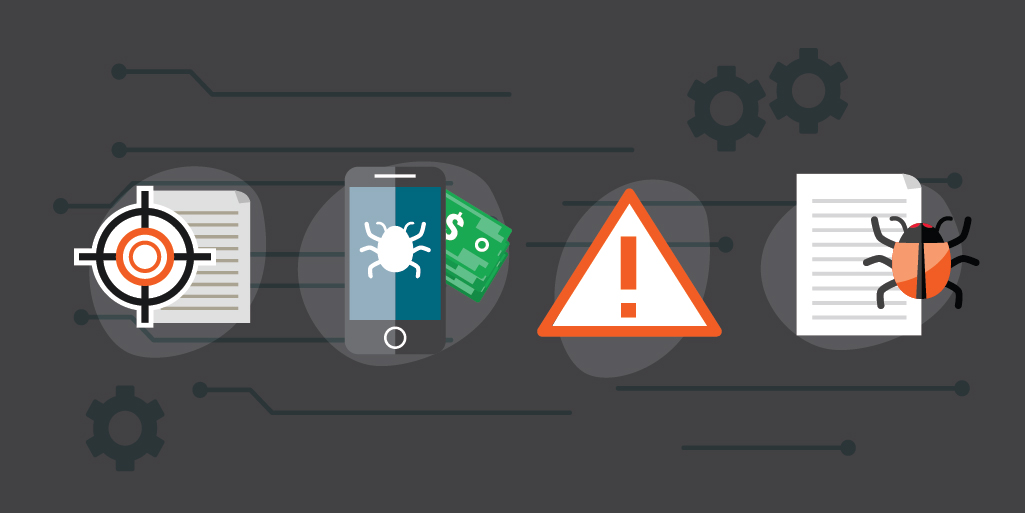 Now in its 14th year, the Verizon DBIR is trusted and respected in cybersecurity for its annual reporting and analysis of incidents and breaches. You can download and read the full report, but I'll attempt to highlight some key findings. This report is focused on over 79,000 incidents from 88 countries. Over 29,000 incidents met the report's quality standards and 5,258 were confirmed breaches. An incident is defined as a security event that compromises the integrity, confidentiality or availability of an information asset. A breach is an incident that results in the confirmed disclosure--not just potential exposure--of data to an unauthorized party. (Page 4)

A summary of the findings shows that while denial of service attacks topped the incidents experienced, social engineering tactics resulted in the most data breaches. Coming in number two in both areas were basic web application attacks.

The costs of these incidents resulted in deficits between $69 to well over $1.5 million.

Phishing remains one of the top activities. This attack is present in 36 percent of the breaches (up from 25 percent last year).